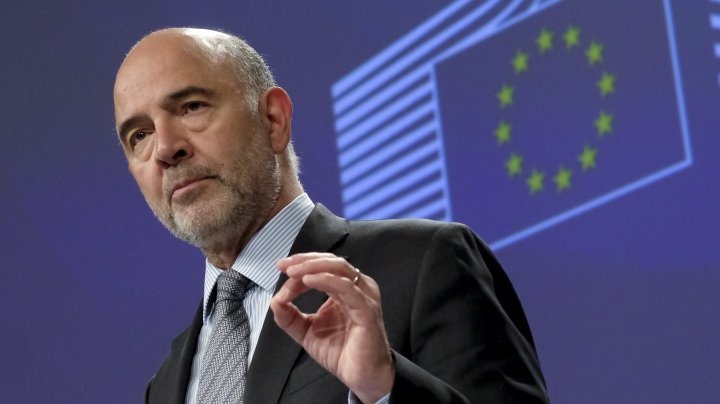 The European Commission on Thursday approved the providing of an installment worth €30 million of the macro-financial assistance meant for Moldova.

Following the request of the Republic of Moldova in 2016, the Commission proposed a macrofinancial assistance program worth up to €100 million in January 2017.

This is the first out of the three payments planned within MFA programme for Moldova, adopted in September 2017. The programme is deemed to help Moldova in the structural reforms’ implementation.

The Republic of Moldova and the EU signed the Memorandum of Understanding in October 2017.

In last July, Moldova received an installment worth 14.5 million euros from the European Union in form of budgetary support.