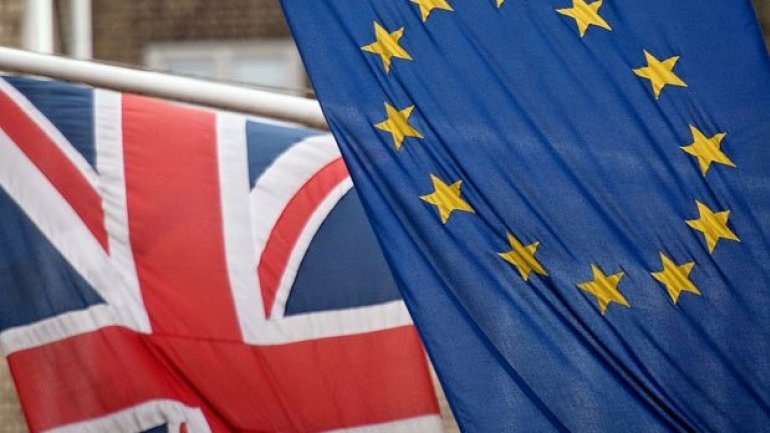 Theresa May is to be told the EU will take a year to draft a new mandate for its chief negotiator, Michel Barnier, effectively killing the Brexit negotiations, if she insists on discussing a future trade relationship at the same time as the UK’s divorce bill, The Guardian informs.

In a sign of growing impatience with the shambolic state of the British side of the talks, senior EU sources said that if London insisted on talking about a free trade deal before the issues of its divorce bill, citizens rights and the border in Ireland were sufficiently resolved, it would be met with a blunt response.

“If they don’t accept the phased negotiations then we will take a year to draw up a new set of negotiating guidelines for Barnier,” one senior EU diplomat said, adding that the EU could not understand Britain’s continued claim that it would be able to discuss trade and the divorce terms in parallel.