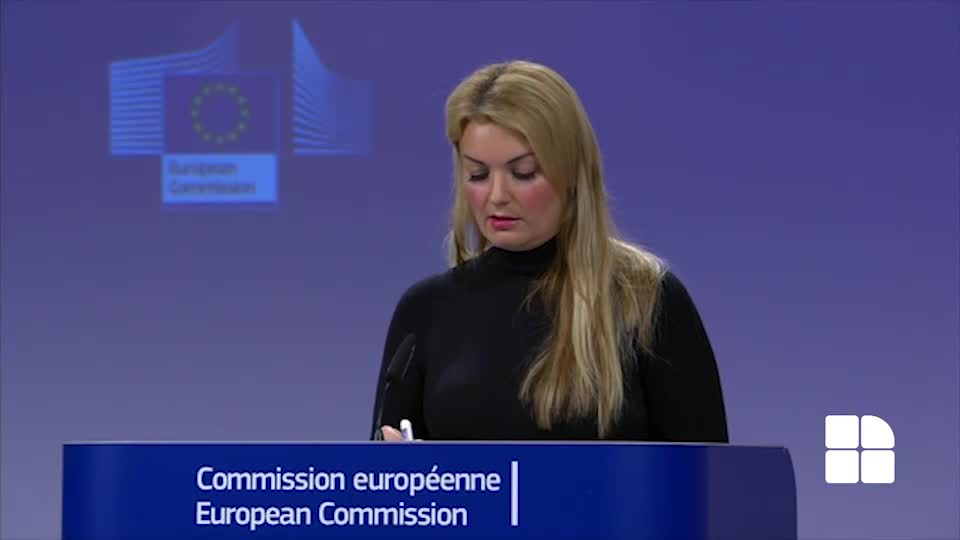 A deal reached between the British government and the European Union on its withdrawal from the bloc will not be renegotiated, the European Commission's spokesperson said on Thursday.

Speaking at a weekly news briefing, deputy chief spokespersion Mina Andreeva said the deal agreed was "the best and only deal possible," adding no further meetings between the EU and Britain are planned and it is now up to the British people and Parliament to make decisions.

Andreeva said the EU had started the ratification process  and would be ready to start the preparations for negotiations on a future partnership "immediately after the signature of the withdrawal agreement."

She added that whilst President Jean-Claude Juncker had not been speaking to British Prime Minister Theresa May he was "always willing to listen Mrs May's views on the (Irish) backstop" although the EU's position on the backstop was not up for renegotiation.

Andreeva also commented on the impasse in the disembarkation of 49 stranded migrants rescued in the Mediterranean Sea in recent days.

One German-based rescue group, Sea-Eye, said Monday that "any delay poses a risk" to the 14 men, one woman and two children rescued from an unseaworthy boat off Libya's coast Saturday.

Andreeva said Migration, Home Affairs and Citizenship Commissioner Dimitris Avramopoulos had been reaching out directly to member states to provide their support and contribute to a joint effort to disembark those on board safely and as soon as possible.

"More solidarity of all member states is needed and the situation shows once again as we have been saying many times that predictable and sustainable solutions for disembarkation and allocation are urgently needed in the Mediterranean," Andreeva said.

UNHCR said more than 2,240 people have died or gone missing in the Mediterranean in 2018.