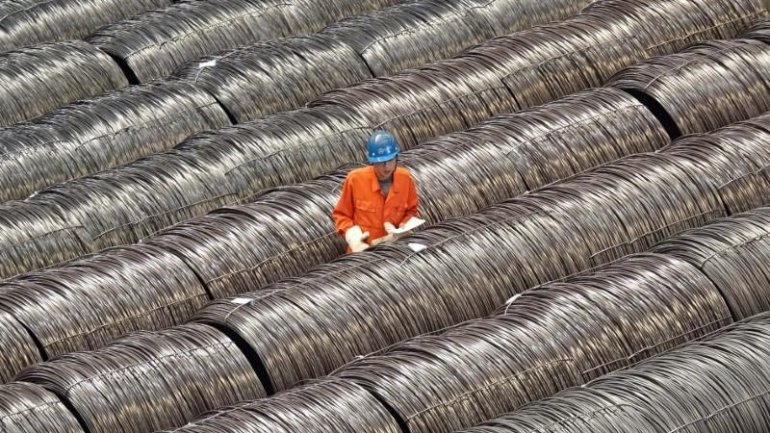 The European Union has slapped provisional import duties of as much as 28.5 percent on certain Chinese corrosion resistant steels after an eight-month investigation found that the products enjoyed unfair subsidies.

The Aug. 9 decision by the European Commission followed a complaint by European steel association Eurofer whose members include ArcelorMittal, ThyssenKrupp and Tata Steel Europe.

The EU has hit China with anti-dumping duties on various products in recent years after EU companies cited illegal subsidies.

The EU executive body said anti-dumping duties were necessary to help the bloc's producers in at least 15 EU countries, according to an announcement published in the bloc's Official Journal on Wednesday.

"It was provisionally concluded that the imposition of measures would contribute to the recovery of the Union industry by allowing price increases enabling the industry as a whole to return to a profitable situation," the Commission said in a statement.

The companies can challenge the EU decision at a hearing within 25 days.