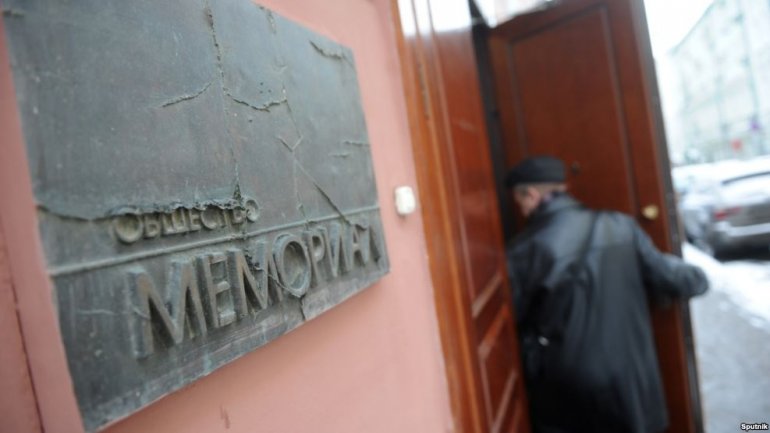 The Zamoskvorechye District Court upheld the ministry’s October decision to add the Memorial International Society to the registry of foreign agents on December 16.

This listing brought the number of NGOs affiliated with Memorial on the registry to eight and the total number of Russian NGOs designated as foreign agents to 149.

The EU said in its December 16 statement that the 2012 law "and the ensuing fines, inspections, and stigmatization further tighten the restrictions on the exercise of fundamental freedoms in Russia, consume the scarce resources of NGOs and inhibit independent civil society in the country."

The EU urged Russian authorities "to align their policies and legislation with the human rights obligations and commitments that they have undertaken, and to abandon the practice of branding Russian NGOs as 'foreign agents,' as well as all resulting administrative harassment."