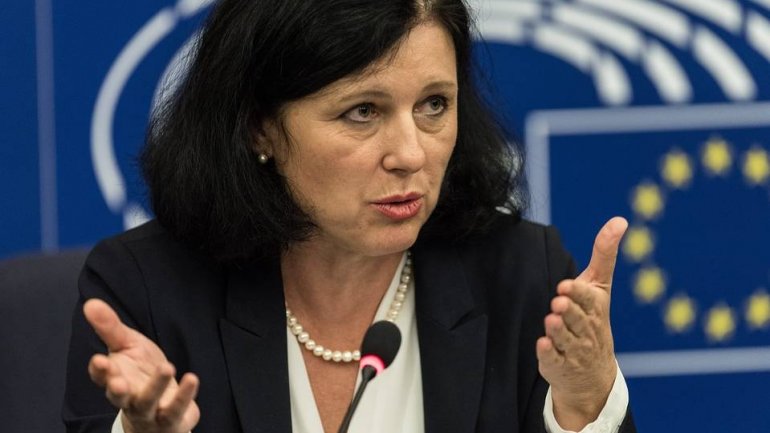 Despite agreeing to crack down on the spread of hate speech across their networks earlier this year, four of the world's biggest technology companies aren't delivering on their promises, Reuters reports.

A review conducted by EU Justice Commissioner Vera Jourova found that Facebook, Twitter, Google and Microsoft failed to flag and remove offensive content within 24 hours, with less than half of cases being responded to in that timeframe.

If they don't improve their response times, new legislation could be introduced to force them to do so.

"In practice the companies take longer and do not yet achieve this goal. They only reviewed 40 percent of the recorded cases in less than 24 hours," a Commission official told Reuters.

"After 48 hours the figure is more than 80 percent. This shows that the target can realistically be achieved, but this will need much stronger efforts by the IT companies."

In May, Facebook, Twitter, Google (specifically YouTube) and Microsoft signed a voluntary code of conduct that would standardize the way users report hate speech and allow law enforcement agencies to act swiftly on harmful content. This included the removal of such content within 24 hours.

According to the Financial Times, the report found that (unsurprisingly) Twitter was slowest to respond while YouTube was fastest. Jourová didn't single out Twitter, though, choosing to direct her ire at all of the companies involved: "If Facebook, YouTube, Twitter and Microsoft want to convince me and the ministers that the non-legislative approach can work, they will have to act quickly and make a strong effort in the coming months," she told the paper on Sunday.