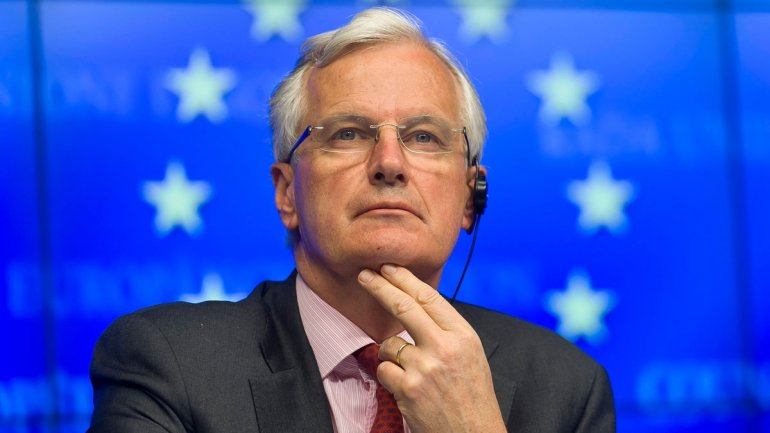 Barnier warned however against the "illusion" that leaving the European Union would be quick or painless, urging Britain to start talks as soon as possible after its general election in June.

"There is no punishment, there is no Brexit bill. The financial settlement is only about settling the accounts," Barnier told a news conference as he unveiled his proposed negotiating mandate for two years of talks.

"There is no question of demanding a blank cheque from the United Kingdom, that is not a serious question," the French former European Commissioner and government minister said.

Britain's Brexit minister David Davis said his country could simply walk away from the negotiations, following a report in the Financial Times that the estimated bill for Britain's departure had soared from 60 billion to 100 billion euros.