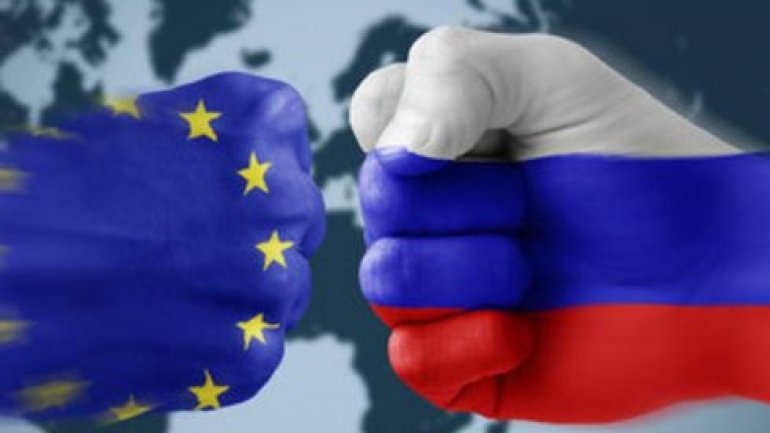 The European Union scored a few legal hits against Russia in a World Trade Organization ruling on Friday, having launched a challenge in May 2014 against Russian anti-dumping duties on German and Italian light commercial vehicles.

But the panel of WTO adjudicators, threw out many of the EU's arguments. Russia had imposed duties of 29.6 percent on German van imports and 23 percent on imports from Italy in 2013, claiming they were unfairly priced to undermine Russian producers.

The case was one of a string of apparently tit-for-tat legal moves between the EU and Russia soon after Russia joined the WTO in 2012, 19 years after it started negotiating its membership.

Friday's ruling, which can be appealed by either side, may help shape Russia's use of anti-dumping duties or EU attempts to counter them, actions that show no sign of slowing down.