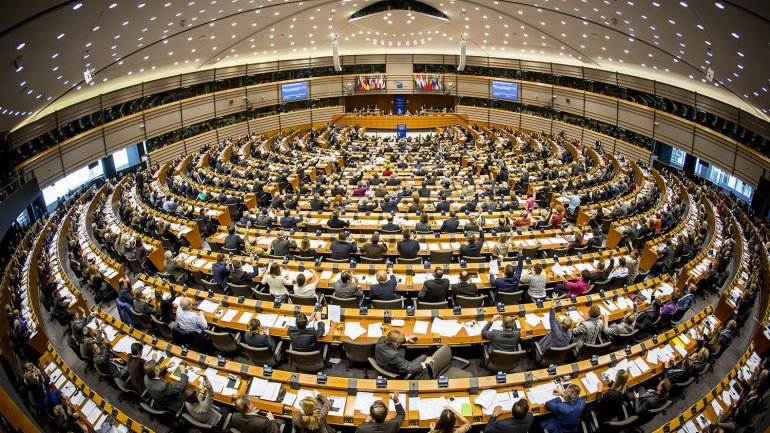 Accordingly, MEPs welcome the significant progress made since last Eastern Partnership (EaP) Summit, held in Riga in 2015. Some Eastern partners have made major reforms and that Georgia, Ukraine and Moldova now benefit from free trade and visa-free regimes with the EU.

Besides, a trust fund for Ukraine, Georgia and Moldova will be suggestively set up which could focus on private and public investments in social and economic infrastructure in the next Eastern Partnership Summit.

Foreign Affairs Committee MEPs also recommend creating an “EaP+” model for associated countries that have made substantial progress on EU-related reforms in order to offer them the possibilities of joining the customs union, energy union, digital union or even Schengen area and abolishing mobile roaming tariffs.

“The Eastern Partnership Summit should inject new dynamism, set out a clear political vision and remain relevant for all six Eastern partners, who have differing aspirations. We propose an attractive longer-term 'EaP+' model for associated countries that have made substantial progress in implementing reforms," declared Parliament’s co-rapporteur Laima Andrikienė.

Especially, EU officials suggest the Summit maintaining collective pressure on Russia to resolve the conflicts in Eastern Ukraine, the occupied territories of Abkhazia and South Ossetia, and Transnistria, and supporting the deployment of an armed Organization for Security and Co-operation in Europe (OSCE) police mission in Eastern Ukraine.

“The Eastern Partnership is about more than signing agreements at biannual summits. It is about supporting the EU's Eastern European partners in implementing important reforms in the areas of democracy, rule of law and fundamental freedoms. We want to see more progress on reforms and better implementation of previously agreed initiatives," Co-rapporteur Knut Fleckenstein.

The Eastern Partnership was launched in 2009 to deepen political and economic ties between the EU and the six Eastern European partners: Armenia, Azerbaijan, Belarus, Georgia, Moldova and Ukraine.

The 5th Eastern Partnership summit will take place in Brussels on 24 November 2017.