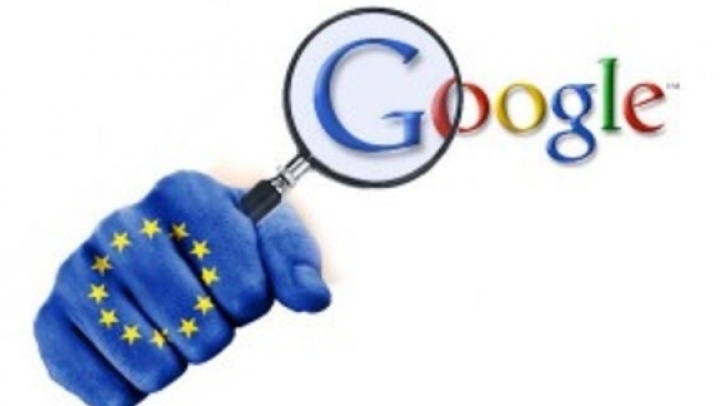 The European Union’s antitrust regulator is slated to file additional formal charges against Alphabet Inc.’s Google, according to several people familiar with the matter, cranking up pressure on the Silicon Valley firm to change the way it operates in a range of services.

The European Commission is expected to issue a so-called statement of objections accusing Google of breaching EU antitrust rules by imposing strict contractual terms with its advertising service, according to the people. The EU is also set to issue a supplementary charge sheet against over the U.S. tech firm’s conduct relating to its shopping service, the people said.

The move has been expected after the commission asked rival firms to allow Google to see confidential information the companies submitted to the EU, which backs the regulator’s allegations against the U.S. tech giant. The EU will have to share with Google the evidence on which it bases its charges.

The new charges raise already mounting pressure on Google in Europe. They raise the specter of bigger fines by expanding the EU’s antitrust charges into Google’s lucrative ad business. They also come on the top of tax raids and charges in France, Italy and Spain in recent months—and ongoing litigation over its implementation over the “right to be forgotten.”