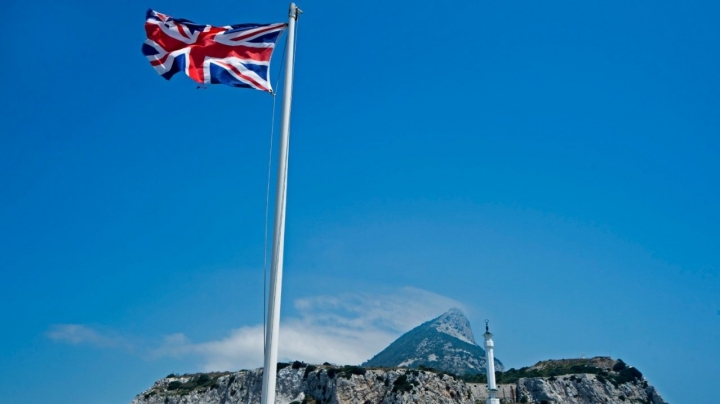 Britain has voted to leave the European Union, with the Leave campaign securing around 51.8 per cent of the vote, reports The Telegraph.

David Cameron, who will address the nation shortly, is now facing calls to resign as Prime Minister.

While England voted overwhelmingly for Brexit, Scotland and Northern Ireland backed Remain. Statements are expected to be made by Sinn Fein and the SNP later today calling for a breakaway from the Union. London backed Remain but the turnout was lower than expected because of bad weather.

The pound crashed to the lowest level since 1985 as sterling fell below $1.35. Complacency about a Brexit outcome will come clear this morning, as out of hours trading suggests that the FTSE 100 will drop by 8.8pc, or by some 560 points. The fall would be the third worst in history if stocks ended the day down as sharply.

The final results have just been announced at Manchester Town Hall.