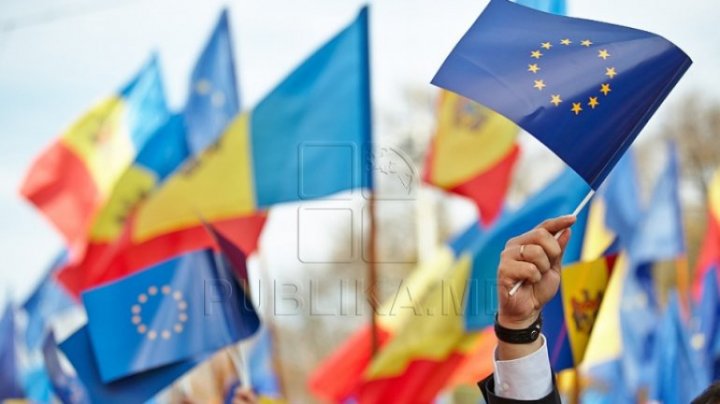 The European Commission has put forward its future budgetary plans, which include spending a quarter of its entire finances on tackling climate change, writes Climate Action program.

Under the new proposals, covering the period between 2021 and 2027, a total of €320 billion will be spent on climate adaptation and mitigation, an increase of €114 billion.

The European Commission’s President, Jean-Claude Juncker, said the plan was “an important moment for our Union. The new budget is an opportunity to shape our future as a new, ambitious Union of 27 bound together by solidarity.”

Under the current budget, €206 billion is already being spent out to 2020 on combating climate change through investments in energy efficiency, renewable energy, environmental protection, and other carbon reduction schemes. This represents 20 percent of the budget, and so the draft proposal represents an overall increase of 5 percent.

Earlier this year, French President Emmanuel Macron floated the idea that 40 percent of the EU’s budget should be spent on making the transition to a low-carbon economy, commenting the amount “would allow for this transition to be ambitious rather than measured, as it is today.”

Environmental groups were also quick to point out a higher figure was needed to meet the goals of the Paris climate agreement.

Markus Trilling, policy coordinator at the CAN Europe said that “it is a good sign that the European Commission considers increasing the share of the future budget dedicated to climate action”, but that so far “the green potential of the EU budget has regrettably been untapped.”

“To bring European economies closer to the Paris Agreement, the post-2020 EU budget must spend at least 40 percent on the decarbonisation of energy, industry and mobility systems, and ensure not one cent will benefit fossil fuel-related activities and infrastructure.

Roland Joebstl, a policy officer at the European Environmental Bureau, said the plan should also be more “Paris-compatible”.

“An increase of climate spending does not fix a budget that, overall, still fails to be carbon neutral.”

The budget will now go to the European Parliament and Council for final approval where revisions could be made to the level of climate ambition.