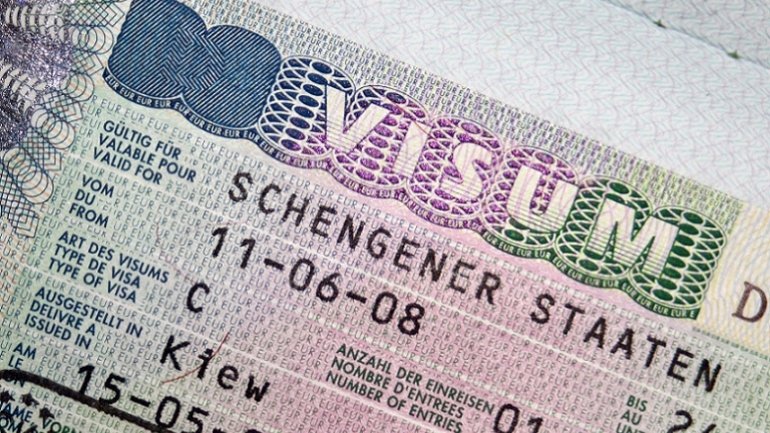 The European Union might reintroduce the visas for the countries which have now a liberalized regime. A mechanism foreseeing the possibility of suspending the visa regime was adopted by EU Parliament.

The new interdictions might be applied in the cases of countries which have signed agreements with the EU on the liberalization of visa regime and do not comply with the reforms named by Brussels.

The mechanism will be applied by both European Commission and each EU member state apart. In case irregularities will be found, the visa-free regime might be cancelled for a period of nine months.