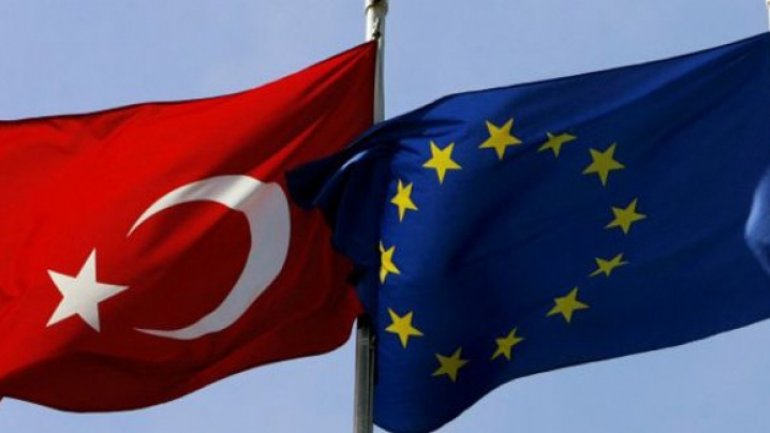 The European Parliament voted on Thursday to suspend talks with Turkey on European Union membership, the sharpest response yet to the crackdown by President Recep Tayyip Erdogan against political opponents.

The vote is not binding, but it aims to ratchet up the pressure on Mr. Erdogan, whose leadership has taken an even more authoritarian turn since a failed coup in July.

More than 100,000 public workers, including police officers, teachers, soldiers and others, have been fired for what the Turkish authorities have said are connections to the coup or to terrorists. Hundreds of organizations have been forced to close, including many news outlets.

The vote, in Strasbourg, France, also raised the stakes for European Union governments that are loath to cut off the talks with Turkey. So far, only Austria has publicly advocated suspending the talks.

Ending the negotiations even temporarily would further jeopardize a fragile deal reached with Turkey in March that has dramatically stemmed the flow of migrants to Greece from Turkey.

Read more at The NY Times.