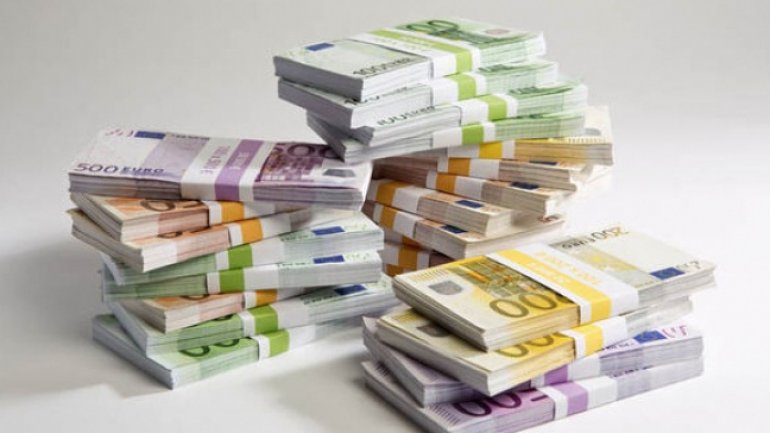 The majority of MEPs stood up for disbursing EUR100 million to Moldova. Some consider no conditions are necessary, since they are there in the program with the IMF, but other are more reserved.

The draft on granting macro-financial assistance to Moldova will be set up for vote today.

"I will vote for this assistance. The Moldovan people maybe have suffered more than any other people from any country in transition, starting from the deportations to Siberia and ending with this unending transition," said Theodor Stolojan.

"Last November, the International Monetary Fund endorsed the three-year agreement in amount of 179 million euros with a satisfying budget. The European Union should reconsider its program with Moldova," said another MEP, Nicola Caputo.

"The Venice Commission explained the lack of timeliness of this new electoral law. Withdraw this electoral law! It has nothing in common with the urgencies of the Moldovan society," said Cristian Preda.

"The European Union must respect its own values and one of these is never interfering into the sovereign elements of any state. The EU cannot ask a member state a certain type of electoral law," said Norica Nicolai.

"We expect the things to continue this way. Not just words, but actions. The electoral law from Moldova is not our business," said Knut Fleckenstein.

"I think the reforms this package will trigger are more important than the simple discussion about the electoral reform," said Sorin Moisă.

The 100 million the EU plans to disburse to Moldova will be transferred in three stages till next year. 60 million represent a loan and 40 million are grants.