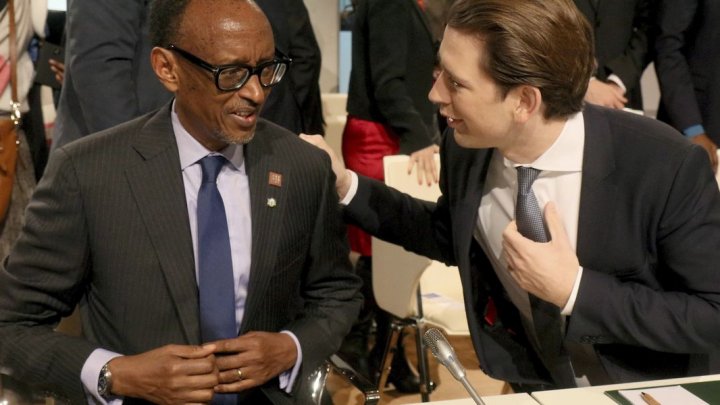 European officials and companies were on Tuesday meeting in Vienna with African leaders for talks on increasing investment in the continent.

Commenting ahead of the meeting, Kurz said Europe needs to invest more in Africa, and "can't just concede" the African continent to the Chinese, who have been investing there for years.

Rwandan president and African Union Chairman, Paul Kagame, and Egyptian President Abdel-Fattah el-Sissi were among the leaders attending the forum.