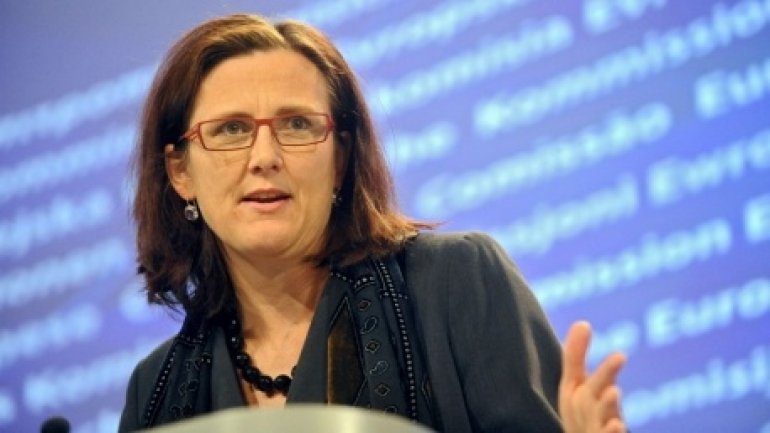 Today, the share exceeds 60-per-cent of exports from Moldova.

The European official said that the European Union stands ready to help the country to implement the Free Trade Zone Deep and Comprehensive throughout the country.

In turn, Octavian Calmic spoke about the Moldovan government reforms willing to improve the business environment, the pension system and justice reform.

The Economy Minister had a meeting with Director of the Eastern Partnership of the European External Action Service, Luc Devigne in Brussels. The two discussed the package of laws on energy sector.