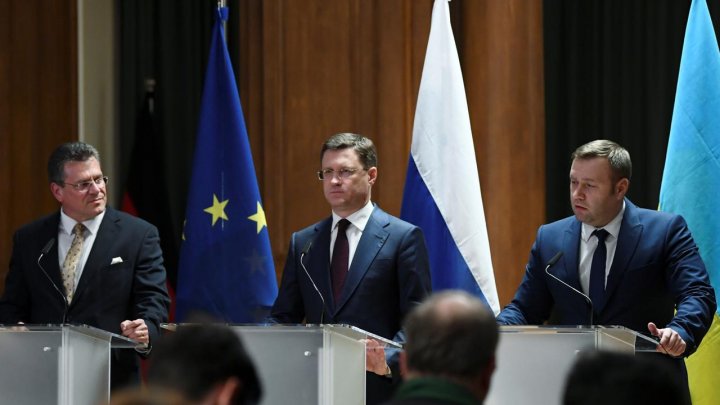 Russia and Ukraine signed an "agreement in principle" on Thursday to continue the transit of Russian gas through Ukrainian territory. The news was announced by European Commission Vice President Maros Sefcovic in Berlin, days before the deal was due to expire at the end of 2019.

"After these very intensive talks I am very glad to say that we reached an agreement in principle on all key elements," Sefcovic said, adding that more details about the agreement would be discussed Friday.

According to the European Union (EU) official, the agreement covered "all key elements" and said it is "very good and very positive news for Europe, for Russia, for Ukraine, for gas markets, and for citizens in all countries", reports Deutsche Welle.

A number of EU member states rely on the natural gas delivered through Ukraine from Russia, which has often been interrupted due to disputes.