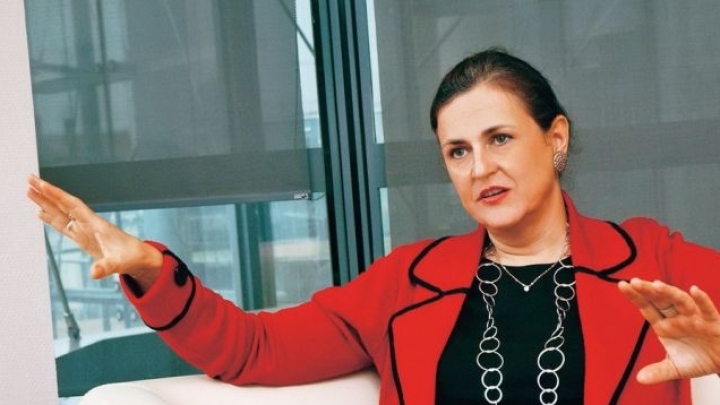 EU official Katarína Mathernová asks the Government in Chişinău to conclude the soonest possible a new agreement with the International Monetary Fund. She says it’s necessary to resume the European Unions’s funding.

The matter has been discussed during her trip to Chișinău, as she attended a series of working sessions of the Government, the Central Bank and partners from international financial bodies.

Katarína Mathernová has underlined the need for an authentic implementation of the reforms included into the Roadmap on the priority reforms, especially the ones referring to banking and energy.