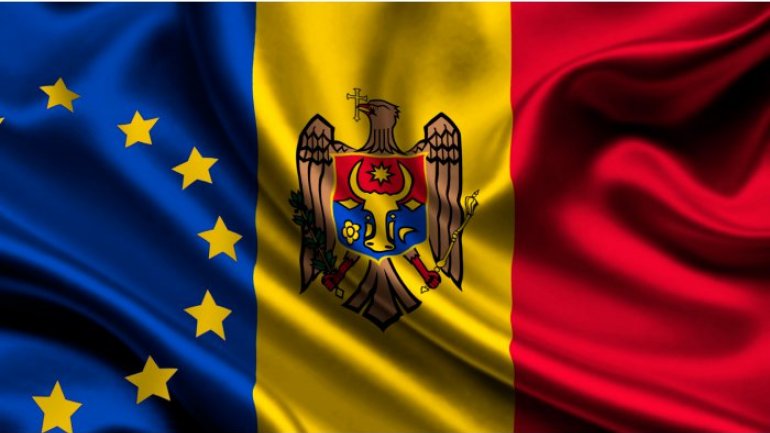 The second meeting of the EU-Moldova Association Committee was held in Brussels on 17 October. The Moldovan delegation was led by Deputy Foreign and European Integration Minister Daniela Morari, and the EU one by Luc Devigne, Director for Eastern Partnership, Russia, Central Asia and OSCE at the European External Action Service, Moldpres reports.

The talks were focused on considering the achievements in implementing the Association Agreement on more fields, including the political dialogue and reforms, freedom, security and justice, economic and sectorial cooperation, as well as Transnistrian conflict settlement.

As regards the political dialogue and reforms, a special topic was related to organizing the presidential elections, especially, the way of observing recommendations of international organizations. Also, the participants considered the measures taken to meet the commitments in terms of functioning rule of law, including the reform of the Constitutional Court, fight against corruption, public administration reform and cooperation with civil society. The EU side reiterated the willingness to back Moldova in implementing these reforms, pointing out the assistance programme on public administration reform. The Moldovan authorities were encouraged to ensure continuity to the process by including the local authorities in reformation, ensuring promotion of principle of decentralization.

In terms of justice reform and fight against corruption, they presented details on the new laws within the roadmap of priority reforms adopted by the parliament, as well as information about their application.

The economic field was marked by the dialogue between Moldova and IMF, including the level of implementing the recommendations within the banking sector. Regarding the sectoral cooperation, the talks were focused on transport, energy, environment, agriculture and rural development, culture, science, research, health, statistics, regional cooperation etc.

The discussions on trade cooperation and respectively implementation of component of the Association Agreement on Deep and Comprehensive Free Trade Agreement with EU will continue on 19 October within the EU-Moldova Association Committee in Trade Configuration.