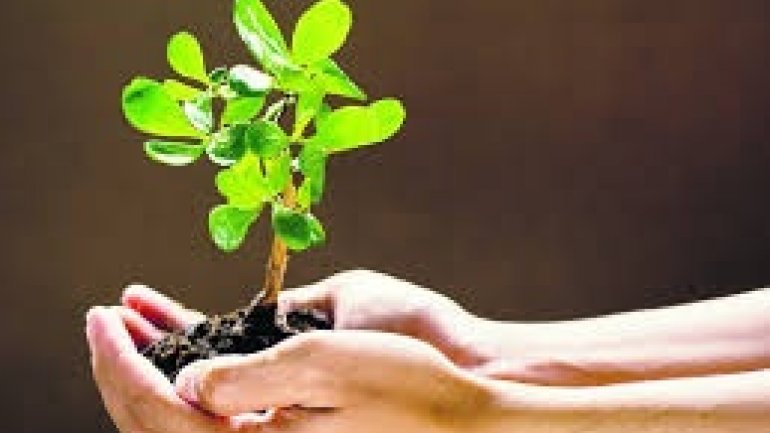 An impasse in Brussels over changes to the EU’s pioneering nature laws has pitted the president of the European parliament, Martin Schulz, against the bloc’s chief, Jean Claude-Juncker, in private correspondence seen by The Guardian.

More than a thousand animal and plant species – and 500 types of wild bird – are protected by the EU’s nature laws.

Natura 2000, the world’s largest network of protected areas, covering 18% of Europe’s landmass and 6% of its seas, was born out of the habitats and birds directives.

But a ‘fitness check’ of the laws that Juncker initiated to reduce burdens on business, has been plagued by missed deadlines and internal manoeuvring.

In a letter dated 12 October, Schulz has now warned Juncker, his friend and close colleague, that EU “inaction” over the stalled review is creating legal uncertainty, and jeopardising the bloc’s biodiversity targets for 2020.

Across Europe, the EU’s nature laws have registered huge support in successive opinion polls and a record 550,000 people took part in the EU’s public consultation on the issue – 520,000 of them calling for the laws to be kept as they were.

Big agriculture and business lobbies have also proved persuasive though, with the German BDI employers federation and farmers’ associations lobbying strongly against what they saw as environmental “red tape”.