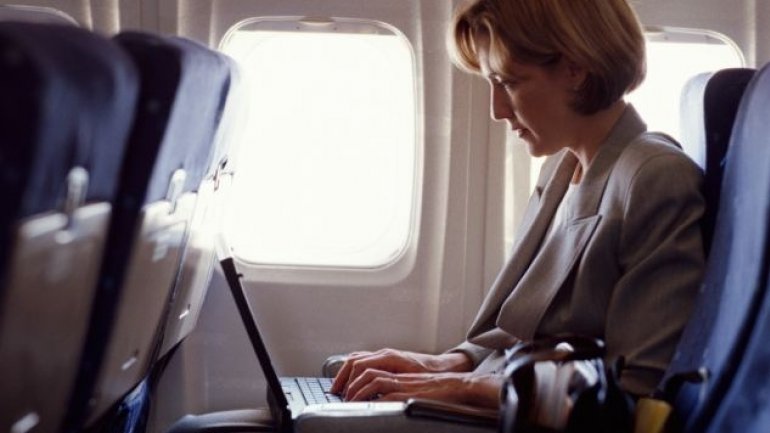 European governments alarmed at a proposed expansion of the ban on in-flight laptops and tablets to planes from the EU are holding urgent talks Friday with the U.S. Department of Homeland Security.

Chief among the concerns are whether any new threat prompted the proposal, said European Commission transport spokeswoman Anna-Kaisa Itkonen, who confirmed the talks and said the EU had no new information about a specific security concern.

U.S. officials have said the decision in March to bar laptops and tablets from the cabins of some international flights, mostly from the Mideast, wasn’t based on any specific threat but on longstanding concerns about extremists targeting jetliners.