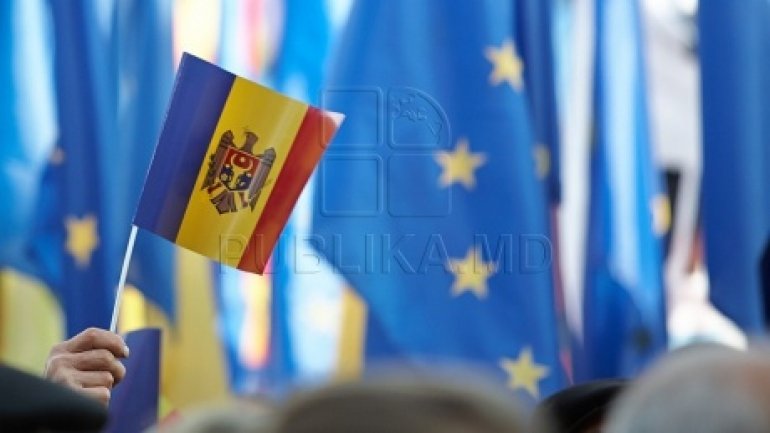 In the last two years, Moldova has received 2.4 million euros from the European Union. The money was provided for strengthening of the judicial system, combating discrimination, improving the electoral and human rights. The achievements in these areas were presented today at a meeting with foreign partners.

Foreign officials said they want the country to align with EU standards.

"Overall, there are 2.4 million euro for projects for the country. The first aimed at combating discrimination. The second was related to the judicial system and also the project aiming the human rights field" ,  said the head of Council of Europe Office in Chisinau, Jose- Luis Herrero.

"I am pleased that today we can talk about some tangible results. We note the expertise of the national legal framework, changing the legal framework on the protection of personal data, assistance in reforming the ombudsman institution and capacity building board anti-discrimination" , said coordinator Cooperation Framework Programmatic Serghei Mihov.

"We bring experts who help Moldovan authorities have the best results in various fields. The projects have a duration of three years. Half of what we proposed had already been done. However, we can not talk about results, until the project ends" , said the head of department of the EU Delegation in Moldova, Aneil Singh.