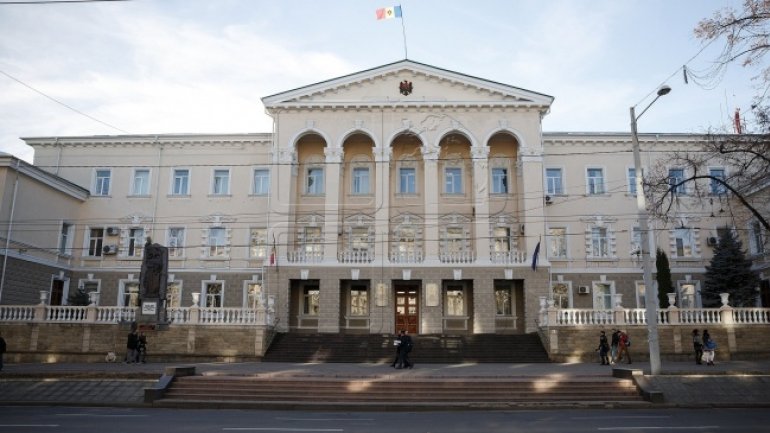 Shorter intervention time for police and trust enhancement: these are the objectives provided for in a program of reforming the Moldovan police till 2020, funded by the European Union.

The Government endorsed the draft deal which is later to be passed by the parliament. It provides for allotting 57 million euros.

The first 6-million-euro disbursement is expected next year. The money is provided also to downsize corruption among police officers.