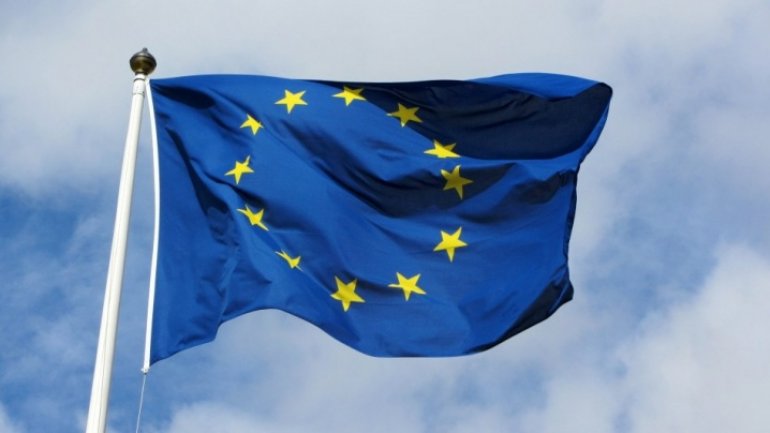 Moldova will be one of today's topics at Brussels. Foreign Ministers from EU member states will meet at the European Council on Foreign Relations. The officials will speak of obligations toward our country and future perspectives before the parliament elections from this autumn.

At the same time, Ministers will bring into force the free trade zone and could speak of our country's role in the Eastern Partnership.

After debates, the Council will draw up conclusions on Republic of Moldova.

Following, EU officials will hold a press conference on this topic.