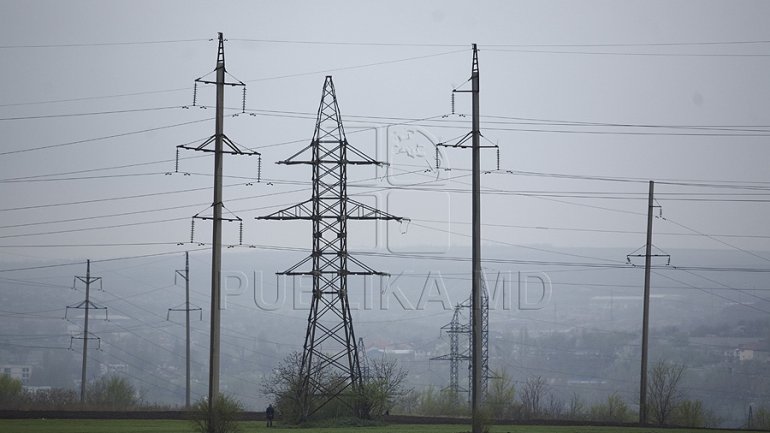 ENTSO-E (the European Network of Transmission System Operators for Electricity) has agreed the final version of the agreement on the joining of Ukrainian and Moldovan energy systems to the continental network of Europe.

According to the press service of Ukrenergo, the decision was made in Lisbon (Portugal) on May 23. The agreement is to be signed in June 2017.

"The signing of the agreement in June 2017 should be the starting point for the beginning of integration of the united energy system of Ukraine to the European Union," the report reads.