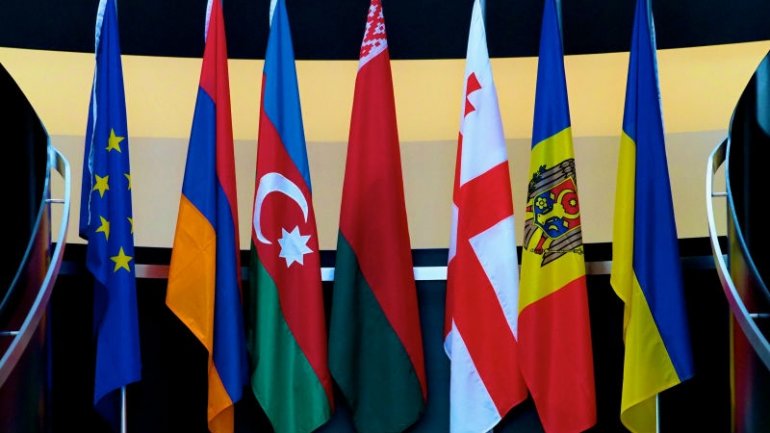 EU foreign ministers and their counterparts from the six Eastern Partnership countries (Armenia, Azerbaijan, Belarus, Georgia, Moldova and Ukraine) met in Brussels on 19 June to work on the preparations for the Eastern Partnership (EaP) summit to be held in November 2017.

Ministers recalled the main achievements of the partnership since the last summit in Riga in 2015, focusing on the tangible benefits delivered to the citizens of the six partner countries, according to EU Neighbours East Info.

"Today, we have reaffirmed the strong commitment of the EU and the Eastern Partners to our close cooperation. Our summit in November will show our unity and focus on concrete deliverables," said EU High Representative Federica Mogherini, who was chairing the meeting.

EU Commissioner Johannes Hahn, participating in the meeting together with Mogherini, presented the ministers with a working document jointly prepared by the European External Action Service and the European Commission, entitled "Eastern Partnership - Focusing on key priorities and deliverables".

According to the EU, the document identifying 20 deliverables for 2020 in the four areas was first presented in December 2016 and revised this month based on contributions from EU Member States and EaP Partner countries. The EU press release stated that the document lays out, in concrete terms, the tangible results expected from the cooperation and should function as a common work plan both for the summit and for 2020.

The meeting participants confirmed that the upcoming summit should provide further guidance for strengthening cooperation in the four priority areas of engagement agreed in Riga:

-- a stronger society, to increase mobility and people-to-people contacts

-- a stronger economy, to boost economic development and take advantage of market opportunities for more prosperity

-- stronger connectivity, enhancing interconnections, notably in the areas of transport and energy.