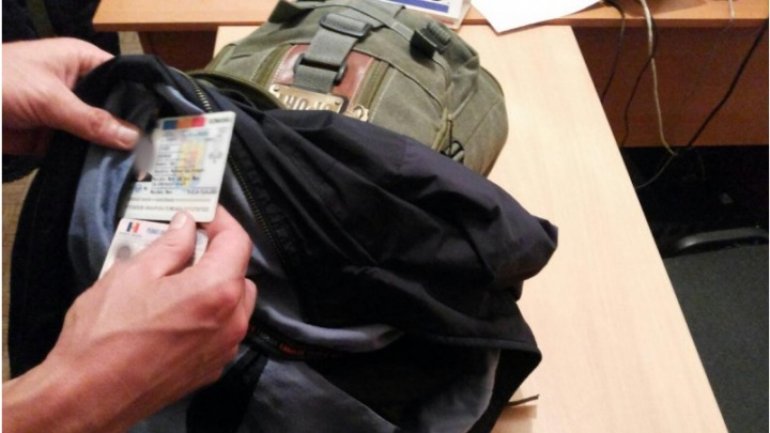 A 26 year-old Moldovan living in Scoreni (Strășeni district) was caught to bring false document at Sculeni border checkpoint in order to live legitimately in European Union.
The border police detected his Romanian Green Card and Moldovan driving license as fraud, initially, they observed his suspicious appearance as he could not explain his reason to travel.
He admitted he would use those forged documents for his job in France.
Those documents were confiscated to determine all the circumstances and the Moldovan was allowed to cross the border.
AFLĂ imediat Știrile Publika.MD. Intră pe Telegram