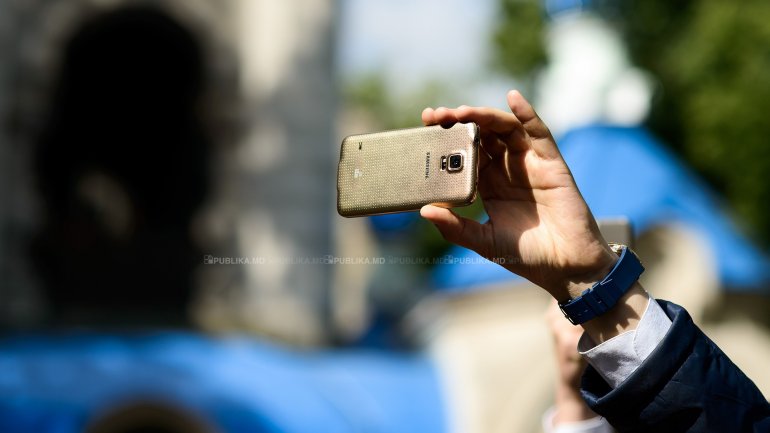 The European Commission will in the coming days adopt rules on how much EU citizens can use their phones while traveling abroad in Europe without paying extra after June 2017, when roaming charges are set to be abolished.

The culmination of a decade-long campaign by Brussels to show citizens it works for them, the end of mobile roaming charges has been beset by delays as the European Union sought to strike a balance between operators defending profits and consumers fed up with what they see as unjustified charges.

However, to avoid knock-on effects on domestic prices given big discrepancies across the bloc in prices and consumption patterns, the EU had to define "fair use" rules to ensure consumers did not abuse the end of roaming by buying cheap SIM cards in one EU country and using them permanently elsewhere.

Member state representatives on Monday voted on the fair use proposals put forward by the Commission, meaning they can be formally adopted in the coming days.