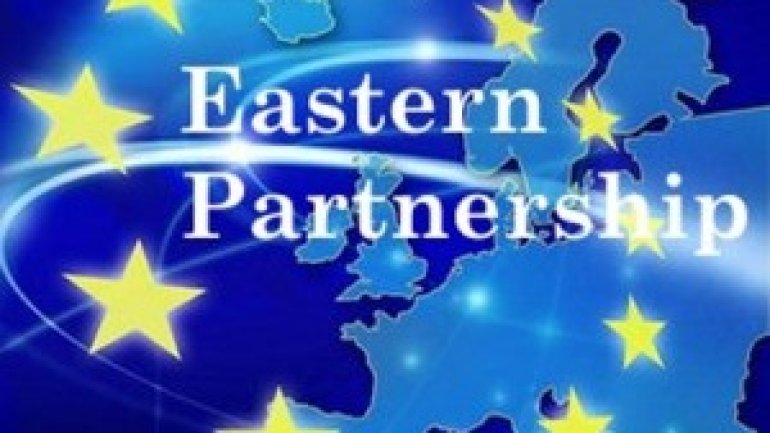 The European Union has prepared a new draft document on the priorities of partnership with Azerbaijan, Dirk Schuebel, head of the Division for bilateral relations with the Eastern Partnership countries in the European External Action Service, told reporters in Baku, APA reported.

Director General for the European Neighborhood Policy and Enlargement Negotiations Christian Danielsson and Managing Director for Europe and Central Asia in the European External Action Service Thomas Mayr-Harting will pay a visit to Azerbaijan on Jan. 31 to present the new draft document to the Azerbaijani side.

“They will hold high-level meetings in Baku. Such documents are intended for countries that have no an association agreement with the EU,” he said. “The document envisages partnership priorities with Azerbaijan for the next three years.”

“The document covers a number of issues, including those relating to the settlement of the Nagorno-Karabakh conflict,” Schuebel added.