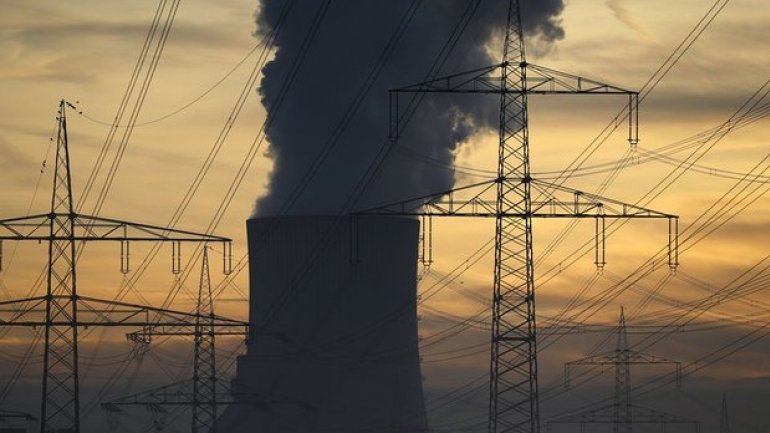 Europe will phase out coal subsidies and cut its energy use by 30% before the end of the next decade, under a major clean energy package announced in Brussels on Wednesday, November 30th.

The 1,000-page blueprint to help the EU meet its Paris climate commitments also pencils in measures to cut electricity bills, boost renewable energies and limit use of unsustainable bioenergies.

The EU’s climate commissioner, Miguel Arias Cañete, said that the new energy efficiency target was a centrepiece of the package, and would curb energy imports, create jobs and bring down emissions.

“Europe is on the brink of a clean energy revolution,” he said. “And, just as we did in Paris, we can only get this right if we work together.”

It is unclear whether the UK will pass the new clean energy measures into national law before an anticipated Brexit in 2019.

But the commission says that its benefits will include a €177bn (£151bn) mobilisation of public and private investment per year in the next decade. This could create 900,000 new green tech jobs and spur a 1% increase in GDP, the EU believes.