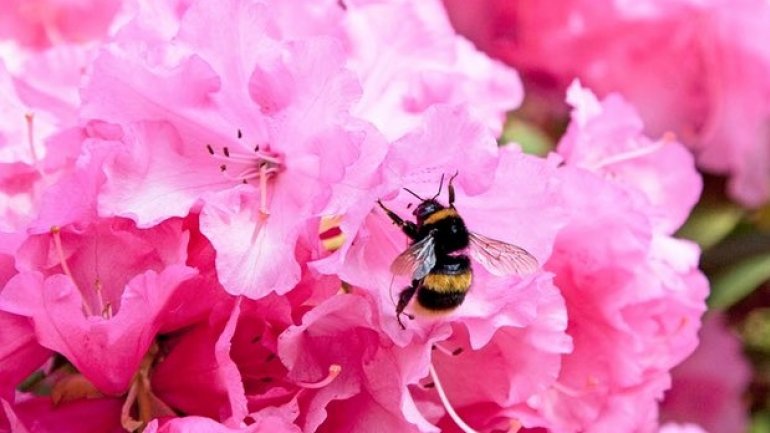 The EU has been criticised after a new legal analysis showed it had allowed scores of “emergency authorisations” of banned pesticides that threaten bee colonies, according to The Guardian.

The research emerged as the European court of justice began hearing a case by Syngenta and Bayer to overturn the pesticides ban. A ruling is expected shortly.

Three neonicotinoid pesticides were outlawed in Europe in 2013, following analysis – since confirmed by the pesticide industry’s own research – that they posed a grave risk to bee populations.

“Limited and controlled” exceptions to the ban were permitted for emergencies, where pest outbreaks posed an imminent economic danger that could not be treated any other way.
AFLĂ imediat Știrile Publika.MD. Intră pe Telegram