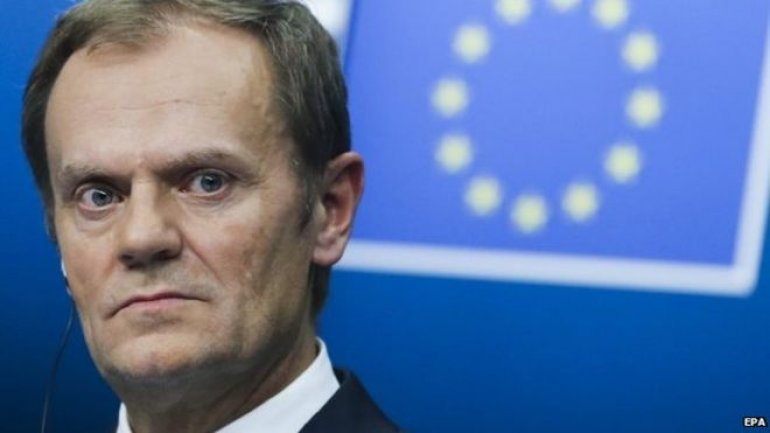 Britain has to choose between a "hard Brexit" or no Brexit at all, the president of the European Council has warned, dismissing one of the key claims of the Leave campaign that the UK could "have its cake and eat it".

Donald Tusk set out "the brutal truth" of what the decision of the June referendum meant for the continent's future, describing the push against Theresa May by MPs in the House of Commons for a "soft Brexit" as "useless".

He said there could be "no compromises" on retaining benefits such as access to the single market and customs union, while rejecting the free movement of people. Mr Tusk will be the chair of all summits between EU leaders to discuss Brexit negotiations.

"In my opinion the only real alternative to a hard Brexit is no Brexit, even if today hardly anyone believes in such a possibility," Mr Tusk told policymakers in Brussels.

Read more at The Independent