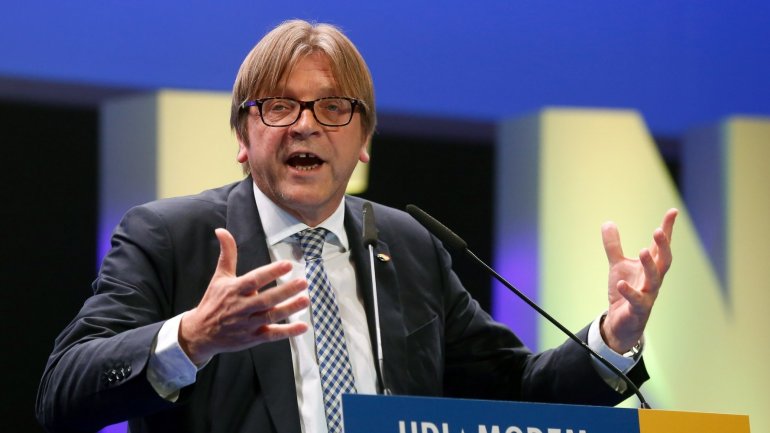 The European Parliament is being flooded with “thousands” of requests from Britons anxious to remain EU citizens after Brexit.

Guy Verhofstadt, the parliament’s chief Brexit negotiator, vowed to press ahead with a proposal to offer them the chance to remain EU citizens, as he revealed the scale of interest on this side of the Channel.

“It’s responding to hundreds, maybe even, at this moment already, thousands of mails that I’m receiving from UK citizens who are saying, ‘I want to continue my link with Europe. I don’t want to lose completely my EU citizenship’, and I’m looking to the possibilities, what elements of this EU citizenship, we can keep on an individual basis.”

Mr Verhofstadt added: “Many are in shock still, of, I think, the outcome of the referendum.”

The Independent first revealed the proposed plan to offer British people the chance to individually opt in and remain EU citizens.