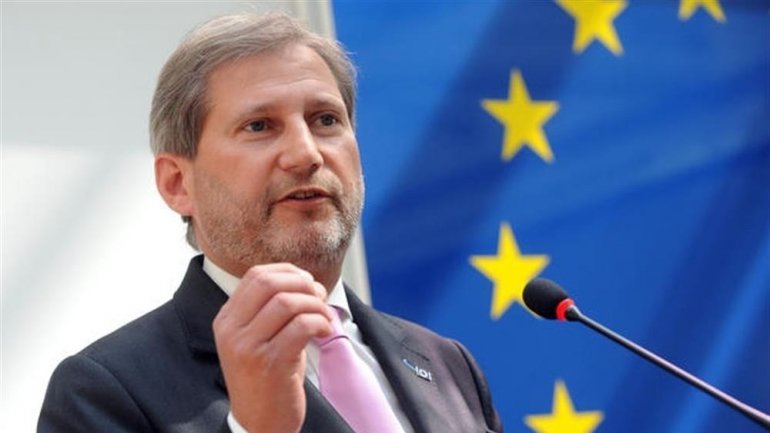 The statement comes in the context of presidential elections, won by the Socialist Igor Dodon.

"I contacted today the Prime Minister Pavel Filip and he assured me that the Moldovan government is still committed - and this is decisive for me - to the European Perspective" , said the European official.

Johannes Hahn believes that Moldova will not give up the Association Agreement with the EU, as Igor Dodon said during the campaign.

"I've met him (Dodon) and he told me something else. I think you have to evaluate his actions, as remains to be seen in the future" , he said.
AFLĂ imediat Știrile Publika.MD. Intră pe Telegram