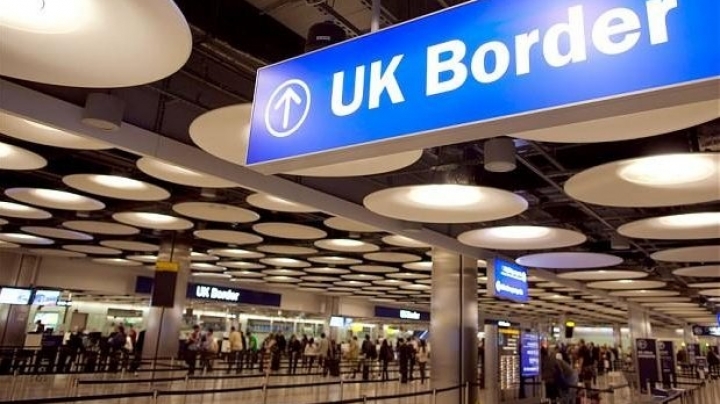 Nearly half a million EU nationals, equivalent to a population the size of Glasgow, will be forced to leave Britain after Brexit according to the latest analysis, reports The Telegraph.

The Social Market Foundation have found  590,000 EU nationals currently living in the UK would not meet the residency requirements to automatically be guaranteed the right to remain if Article 50 is triggered next year and Britain leaves the EU by 2019.

However, of the 3.6 million EU citizens currently living in the UK, more than 80 per cent would have been here for five years and would thereby retain the right to stay.

Given the "likely protracted nature" of Brexit, the report says "it is probable" that all EU citizens arriving in the UK before 2014 and continuing to reside here will have permanent residency rights by the time Brexit actually occurs.

The think tank said it would be “very difficult, if not impossible” for the government to change its permanent residency criteria before Brexit and deny these people the right to stay.

Emran Mian, the director of the SMF, said: “Our analysis suggests that, while the majority have or will acquire permanent residence, the right to remain in the UK of almost 600,000 people may be at risk if the UK leaves the EU in 2019.”

The Prime Minister is under pressure from Tory Eurosceptics to deliver "hard Brexit" that would see EU citizens lose their right to automatically come to the UK.

Last week Mrs May told nearly 800,000 Poles living in the UK that she “wants and expects” them to remain in the country after Brexit.

During the Tory leadership contest, Mrs May faced a backlash after refusing to guarantee the rights of almost three million EU nationals.

The largest LFS figures show that around 3.55 million EU citizens are resident in the UK. As many as 1,660,000 come from the so-called EU14, those nations that were part of the EU before 2004, followed by 1.5 million from the eight Eastern European nations that joined 12 years ago.

Mr Mian added: “These are the first steps in providing greater clarity on the negotiations to come with these countries and the EU as a whole.

“The Government should now provide its own analysis and articulate a plan for starting discussions. Until it does, EU residents living in the UK, the businesses which employ them and the communities in which they live, are subject to uncertainty which will become more worrying as time goes on. ”