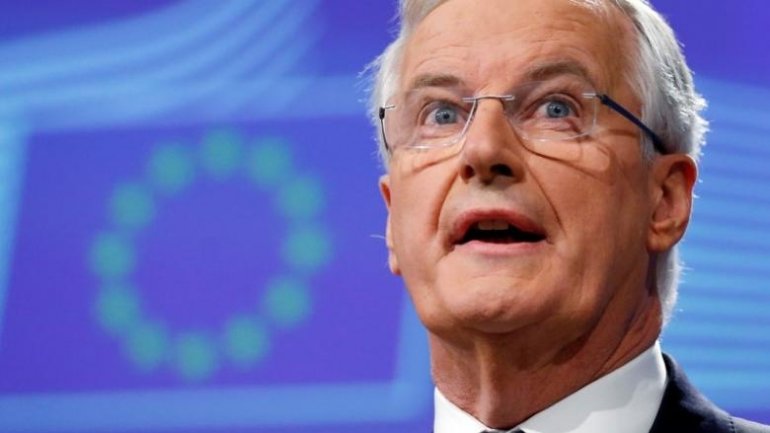 Britain's negotiations with the European Union to leave the bloc will have to be completed within 18 months, and probably by October 2018, the EU's chief negotiator for Brexit said on Tuesday, reports Reuters.

"It's clear that the period of actual negotiations will be shorter than two years," Michel Barnier told his first news conference since his appointment as head of the European Commission's Brexit task force in July.

Barnier said the two-year period would include the 27 other EU members setting guidelines for talks and for them, the European Parliament and Britain to approve a deal.

"All in all, there will be less than 18 months to negotiate," he said, adding that if Britain did trigger the leave clause Article 50 by the end of March, as Prime Minister Theresa May had promised, negotiations would begin a few weeks later, with an exit agreement by October 2018.