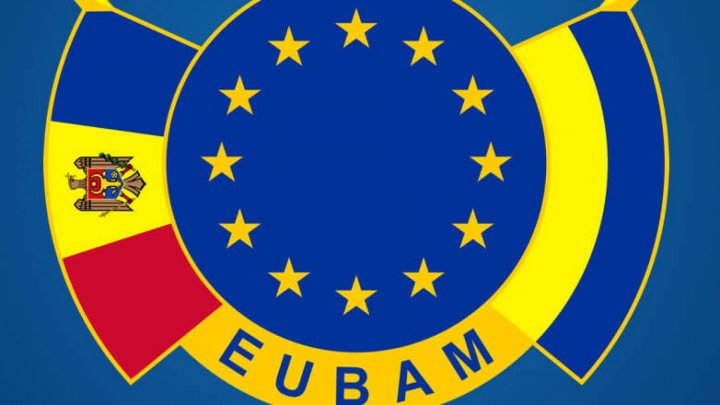 EU Border Assistance Mission to Moldova and Ukraine has gathered for their 29th meeting. The event was held by Ministry of Foreign Affairs and European Integration at Chisinau.

The event was attended by the mission's chief, Ambassador Slawomir Pichor. The meeting was conducted by EU Ambassador to the Republic of Moldova, Peter Michalko.

Republic of Moldova's delegation was led by secretary of state of the Ministry of Foreign Affairs and European Integration, Tatiana Molcean.

At the reunion were also present representatives from the Customs Service, Border Guard Service, Bureau of Reintegration and counterpart institutions from Ukraine, along with representatives of international organizations partnered with EUBAM: Organization for Security and Co-operation in Europe, International Organization for Migration, European Union Advisory Mission in Ukraine, United Nations Development Programme.

The reunion's aim was to present and approve the Mission's activity report for May - November 2017, as well as present the main results registered in the integrated border management and customs cooperation area.

The topic of joint border control between Moldova and Ukraine, in the context of the signed intergovernmental agreement from October 6 2017, was also discussed.

The agenda has also viewed the action plan of the 12th phrase of the program, launched on December 1 2017, for the next 3 years. At the same time were pointed out the mission's priorities in the new mandate.

EUBAM was created by the European Union to control the border traffic between Republic of Moldova and Ukraine. The Mission aims to harmonize border control of Moldova and Ukraine, to improve cross-border cooperation between the border guard and customs agencies and other law enforcement bodies and to facilitate international coordinated cooperation.