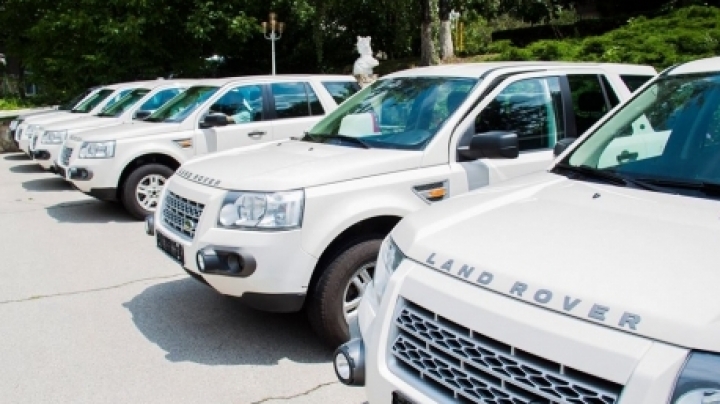 The vehicles, formerly used by EUBAM in Moldova, are capable of operating in off-road conditions, and will increase the capacity of both services to conduct patrols and operations along the whole border.

Ambassador Andrew Tesoriere, Head of EUBAM, welcomed the handover as a sign of increasing ownership of EUBAM-led initiatives by the Border Police and Customs Service.