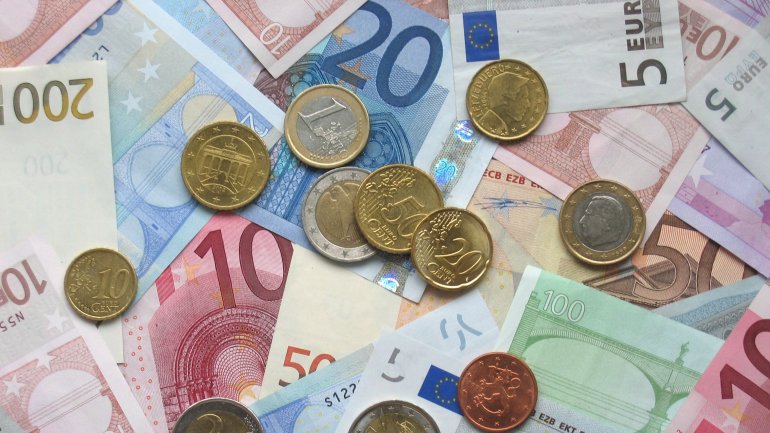 Moldovan Government has signed on December 19th, the financing agreements totaling of 92 million euros with the European Investment Bank and the European Bank for Reconstruction and Development. The money is intended to extend the Iasi-Ungheni pipeline to Chisinau. The agreements are the second phase of the project by connecting the gas transport system in Romania to that of Moldova.

"It is an ambitious project of over 110 million. At the current stage we have sufficient financial backing to begin the work of this project. We are currently at the design stage of the pipeline itself. By 2019 this project will be feasible and implemented" , said Octavian Calmac.

Assurances have been given that the European Union will support changes which will make Moldovan energy market more competitive.

"The project signed today is proof of the strategic relationship with the EU. This pipeline will contribute to a significant improvement of the energy security of the country " , said EIB Vice-President Jan Vapaavouri.

"It is a very important project, which creates connectivity between Moldova and Romania" , said EBRD Director in Chisinau, Dmiti Gvindadze.

The Head of EU Delegation in Moldova, Pirkka Tapiola, said in turn that citizens of our country will be the first one to benefit from the energy interconnection between Moldova and the European community.

"It will ensure the competitiveness of the energy market in Moldova. Competition is a good thing for consumers" , said the head of the EU Delegation in Moldova, Pirkka Tapiola.

In total, the working for the pipeline is worth of 113 million euros. The new pipeline will finish connecting the gas transmission systems of Romania and Moldova, as a continuity of the first part of the connection Iasi - Ungheni.
AFLĂ imediat Știrile Publika.MD. Intră pe Telegram