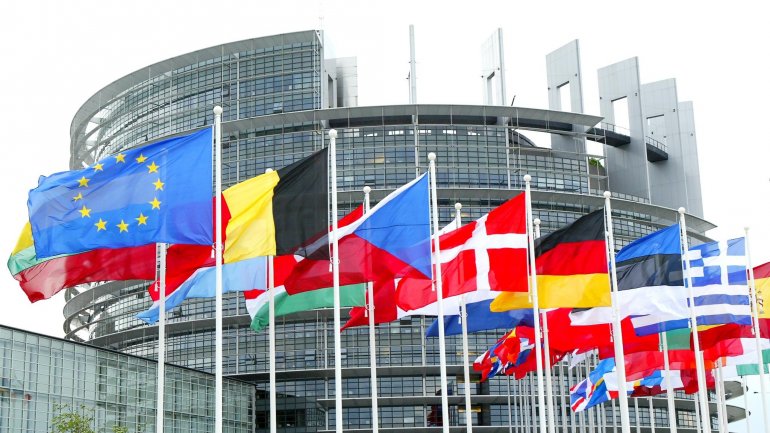 European Parliament will consolidate it's support for the Eastern Partnership. This is mentioned in a project approved by foreign affairs committee, according to which Moldova, Ukraine and Georgia will receive most support.

Authorities wish to call it "Eastern Partnership Plus". It will include adherence to Single Customs, to Schengen Area and other European structures for countries that have gained immense progress in reforms implementation.

This new project is also meant to increase pressure upon Russia, in order to peacefully solve the conflict from the east of Ukraine, as well as restoring the sovereignty of Transnistria, Abkhazia, Crimea and South Ossetia.

The document will be implemented in November, during the next European Parliament Meeting.