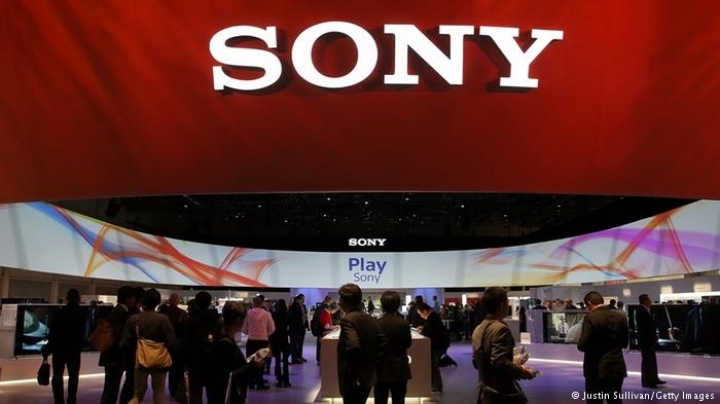 The European Commission has given a green light for Sony to take exclusive control of the ATV/Sony music archive, which has been co-owned by Sony and the estate of Michael Jackson, who died in 2009.

The $750-million deal will give Sony control of millions of song titles by artists including The Beatles, Bob Dylan, Marvin Gaye, Lady Gaga, Kanye West, and Taylor Swift. ATV/Sony is also the sole administrator of London-based EMI Music Publishing's catalogue, which represents artist´s such as The Black Eyes Peas, Avicii and Megadeth.

In a statement released Tuesday, the European Commission said it had found that "the transaction would have no negative impact on competition in any of the markets for recorded music and music publishing in the European Economic Area."

It also confirmed that the deal would not "materially increase Sony's market power vis-à-vis digital music providers compared to the situation prior to the merger."

However, the merger has been criticized by Sony competitor Warner Music, as well as lobby group Impala, a trade organization that represents independent music companies.
in 1985, the seller kept the rights to Paul McCartney's "Penny Lane" as a gift to his daughter
Impala's executive chairwoman Helen Smith said the decision was "clearly wrong," adding that it went against the European Commission's earlier views on consolidation in music, reported "The New York Times."

Founded in 1955, ATV bought the rights to the songs of Paul McCartney and John Lennon in the 1960s, effectively dispossessing The Beatles members of the rights to their music. When ATV went up for sale in 1985, McCartney had the chance to buy it, but was reportedly outbid by Michael Jackson.

The deal cost Jackson his friendship with McCartney and the two musicians never collaborated again after that.
In 1991, Jackson sold the first half of his share in the music archive to Sony, creating ATV/Sony, reports dw.com .