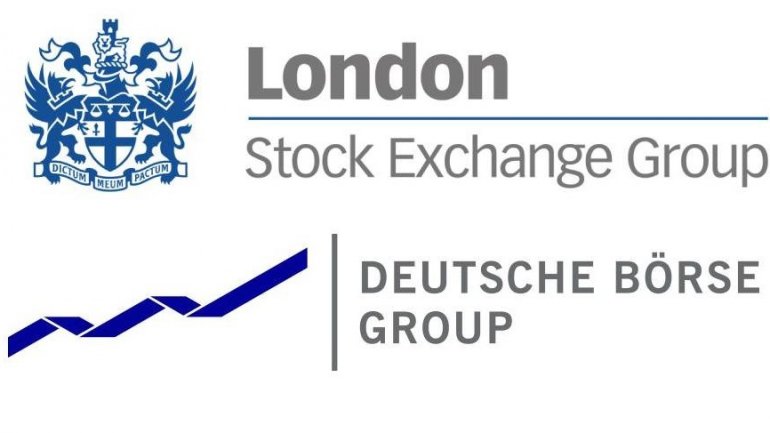 The European Commission said the fifth attempt, three public and two informal, by the companies to merge would have created a de facto monopoly in the markets for clearing fixed income instruments.

The EU antitrust enforcer said the exchanges did not offer sufficient concessions to allay its concerns.