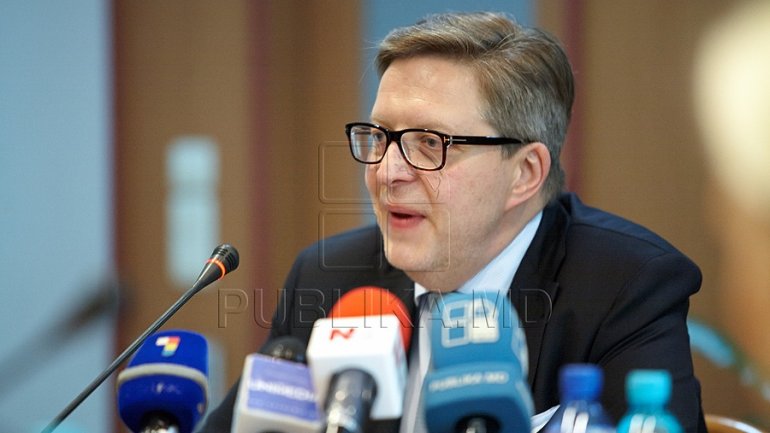 Moldovan economy is undergoing changes due to the Free Trade Agreement with the European Union, as well as some Governmental reforms promoted. The statement was made by the EU ambassador to Chisinau, Pirkka Tapiola, made during the Automobile Days of Moldova.

The Head of the EU Delegation in Chisinau said that our country has much more potential.

"We've seen a fundamental change of Moldovan economy, which becomes a modern economy. New opportunities are being created thanks to the The Free Trade Agreement" , stated Pirkka Tapiola.

Pirkka Tapiola also mentioned the improvement of the legal framework for business.

"I highlight the effort of the Prime Minister regarding the public administration reform. Let me thank you for simplifying the processes in this country " , said the EU Ambassador in Chisinau.

According to Pirkka Tapiola, 65 percent of the country's exports go to the EU, which shows the potential of Moldova's economy.