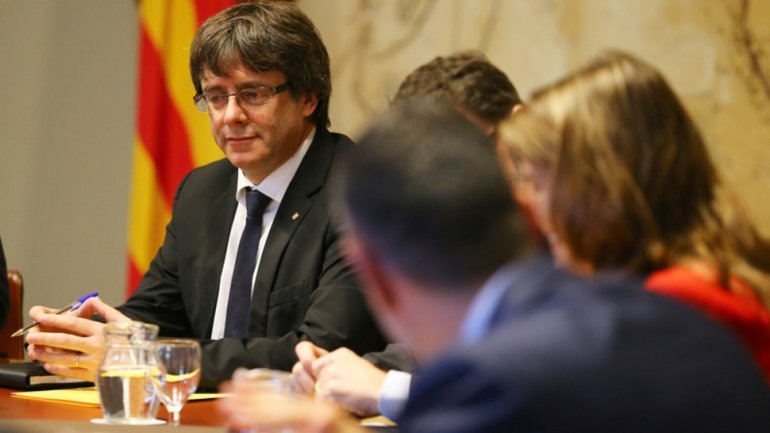 The European Commission repeated its call for dialogue in Spain to end the crisis in Catalonia amid concerns that the Catalan regional authorities could declare independence on Tuesday.

"We called on all those concerned to get of this confrontation as quickly as possible and to start dialogue," a spokesman for the EU executive said in answer to a question on how the Commission might respond to such a declaration.

"Violence, as we said, can never be a political tool," he told reporters, recalling a statement made last week. "And we expressed our confidence in the capacity of Prime Minister (Mariano) Rajoy to manage this delicate process in full respect of the Spanish constitution and the basic fundamental rights of the citizens."