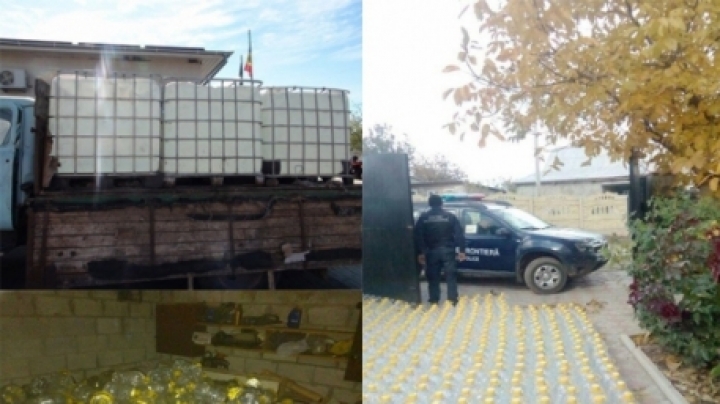 Ethanol worth three million lei is the amount of alcohol seized by police from the beginning of the year.

Recently, as a result of joint actions, three people of 19-year-old and 40-year-old residing in Stefan-Voda and Causeni village were detained on suspicion of alcohol smuggling.

They are suspected of smuggling three tons of alcohol in the amount of 300 thousand lei in Ukraine about a year ago.

Then, the suspects were observed in close proximity to the broder by common mobile patrol, consisting of representatives of Modlova and Ukraine border authorities, but abandoned the transport.

If found guilty, they risk imprisonment for 3 to 10 years.