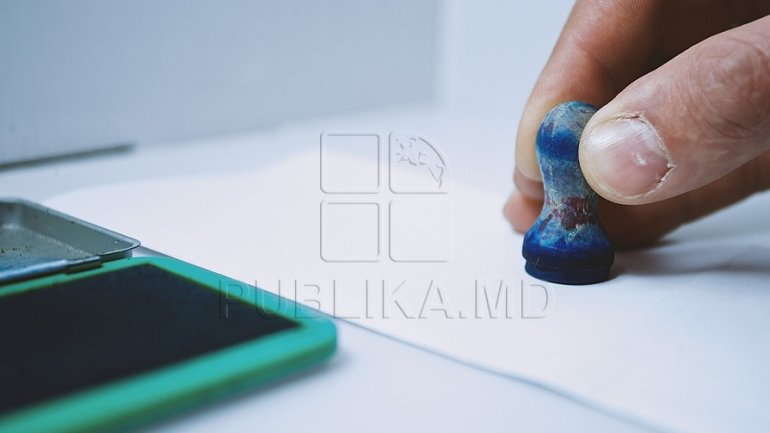 The ethnic communities in Moldova support the change of the current electoral system by introducing the uninominal voting system. Citizens belonging to the national minorities will be better represented in Parliament, with the implementation of this procedure. Several organizations have expressed their opinions.

Representatives of the Ukrainian Youth Association "Zlagoda" argue that Moldovan citizens will be motivated to engage in the public life.

The members of the "Russian Spiritual Unity" movement believe that changing the electoral system will force political parties to represent voters' interests, which will increase the transparency in the work of Parliament.

Leadership Union of Poles in Moldova support these changes and hope their community will have a worthy representative in the legislature.

Georgians living in Moldova are confident that the introduction of the uninominal voting system will protect the interests of all citizens, regardless of their political choices.

Members of the Romani National Center say the new electoral system will promote equality and social justice. Community believes that the only way citizens will get equal opportunities to participate in decision making.