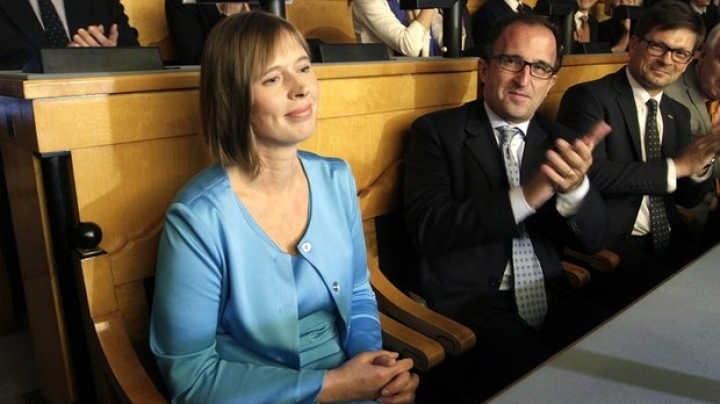 Estonia’s parliament has selected a new president who will be the country’s first female leader, reports The Guardian.

Kaljulaid, 46, will succeed the current president, Toomas Hendrik Ilves, who is stepping down next week after two five-year terms in the ceremonial post.

The choice of Kaljulaid, who works at the European court of auditors, became possible after the six parliamentary parties agreed to propose a political outsider as a single candidate.