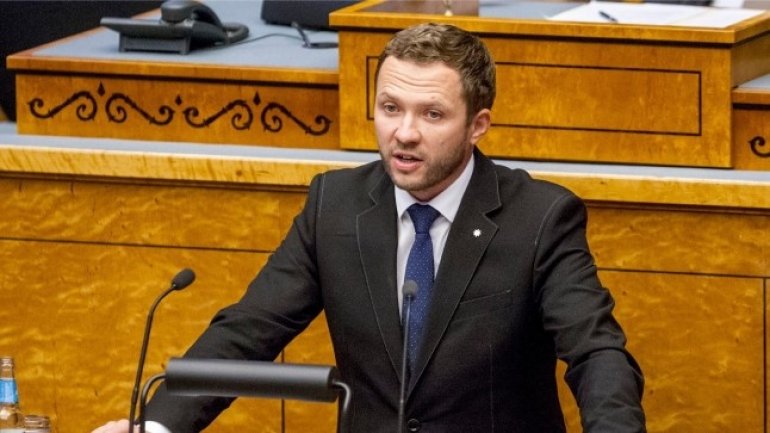 Estonia's defence minister has said that Russia may use large-scale military exercises to move thousands of troops permanently into Belarus later this year in a warning to Nato.

Russia and Belarus aim to hold joint war games in September that some North Atlantic Treaty Organisation allies believe could number more than 100,000 troops and involve nuclear weapons training, the biggest such exercise since 2013.

Defence Minister Margus Tsahkna said Estonia and other Nato governments had intelligence suggesting Moscow may leave Russian soldiers in Belarus once the so-called Zapad 2017 exercises are over, also pointing to public data of Russian railway traffic to Belarus.

Tsahkna cited plans to send 4,000 railway carriages to Belarus to transport Russian troops and gear there, possibly to set up a military outpost in its closest ally.