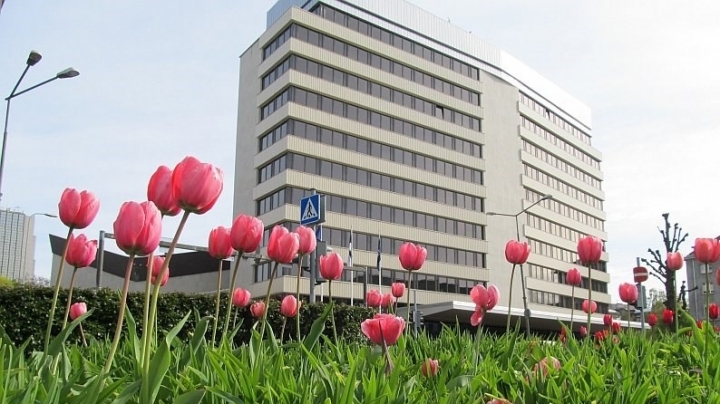 Foreign Minister Marina Kaljurand welcomed the EU Association Agreements with Georgia and Moldova that entered into force today. “This is a very important day in relations between the European Union, Georgia and Moldova and is affirmation that the hard work that all three have put in has reached a new level,” she said.

The Foreign Minister remarked that the agreements will help both countries intensify their political and economic integration with the European Union and gradually increase the access of eastern partners to the internal market of the EU. “Bringing legislation into line with European Union standards boosts the business and investment climate of partner states, and these agreements help them not only in terms of the free market economy but also in promoting states based on the rule of law, human rights and democracy,” she said.

Georgia and Moldova will remain priority states for development cooperation, the Foreign Minister confirmed, adding that Estonia is prepared to offer them whatever help it can in implementing the Association Agreements.

The agreements were approved by the Estonian government on 19 June ahead of being signed at the European Council in Brussels on 27 June. The Riigikogu ratified the agreements on 4 November 2014. Certain parts of the agreements have applied provisionally since 1 September 2014.